Evolution of Bluetooth and other Short-Range Radio technologies

Bluetooth has existed for over 30 years. Zigbee nearly as long.  Other short-range radio technologies such as ANT+ and Thread are more recent. Poor interoperability in real world devices held back early Bluetooth adoption. The original vision of a general cable replacement technology was never realised due to excessive power consumption built into the standard. The need to frequently recharge devices undermined the utility of wireless connections and Bluetooth became an audio streaming technology. Zigbee found a niche in industrial applications and ANT+ in sports.  Evolution was slow until 10 years ago.

The launch of Bluetooth Low Energy (BLE) in 2010 was game changing for short range wireless. Bluetooth was already widely deployed in phones, tablets and PCs in its original Bluetooth “classic” form, but BLE tackled the power consumption issue. Bluetooth classic required the two sides of the connection to maintain a constant connection, necessary for audio streaming, but not for use-cases with intermittent data exchange needs. BLE allows devices to sleep in ultra-low power mode between connections and fulfil the original “cable replacement” aim.

BLE enabled an explosion of use-cases which displaced proprietary radio technologies in devices like computer mice and keyboards or were totally new applications such as wearables and wireless interfaces to existing electronic equipment. Arguably, the launch of BLE was the trigger for the “Internet of Things”.

The critical factors for BLE were that it was a well-adapted protocol for these new use-cases, and built on a standard already available in phones and tablets. From a technical perspective, Zigbee and ANT+ proposed some similar features, but BLE’s unique selling point was that you could, from a hardware and protocol perspective, build a “single ended solution”  i.e. add BLE to your application, and connect to it using an existing device, with a software application easily distributable via existing app stores.

Bluetooth also offered an increasingly diverse range of profiles, common data types and services allowing devices to interoperate. For instance, a heart rate profile allows a wearable pulse monitor to communicate with an exercise machine, even if the two are from different vendors.

BLE was created as part of the Bluetooth 4.0 standard. Bluetooth 5 in 2016 doubled the underlying data rate from 1 Mbit/s to 2 Mbit/s, and increased data throughput by a factor eight via increased protocol efficiency. Two new physical layer protocols (PHY) were added to offer up to 8x range. With these changes, BLE appeared to merge and overlap with Zigbee.

Zigbee provided robust, low data rate communications and mesh networking, and had traction in some industrial markets. Zigbee solutions tended to be “closed” as there was no native support in other devices such as phones or tablets. The new BLE PHYs brought the Bluetooth radios closer technically to Zigbee, and as a result many new devices included a trio of Zigbee, Thread and BLE capabilities.

Bluetooth introduced its own Mesh technology, Bluetooth Mesh, not part of Bluetooth 5, but as a parallel standard. Bluetooth Mesh is aimed at the smart-lighting and smart home market. The idea is that wiring for lighting can be vastly simplified, with lights only needing power and switching done wirelessly via the Mesh. With low voltage LED lighting, this allows both increased flexibility in installation and richer features. You can switch on lights individually or in groups from a smartphone, taking advantage of the ubiquity of Bluetooth. Dual protocol devices can also act as gateways to Zigbee systems.

A further dimension to Bluetooth arrived with the 5.1 release (2019), with positioning capabilities added via Angle of Arrival technology. Crude positioning was already available with Bluetooth by signal strength (RSSI) measurement or most other wireless technologies, but this is inevitably low accuracy and prone to interference. Angle of Arrival detects phase difference using multiple antennas and can thus detect the direction of one device with respect to another. For example, this feature is useful for indoor positioning applications including asset tracking in warehouses.

The most recent evolution in this fast-moving Bluetooth technology, release 5.2, takes us full circle, with BLE encompassing the audio streaming of the Bluetooth classic that BLE was designed to complement. The new LC3 codec, coupled with new capabilities for multicast time-synchronised transmission means audio can now be delivered more easily via low powered devices, with richer connection modes i.e. streaming to multiple listening devices, and direct left/right stereo transmission. 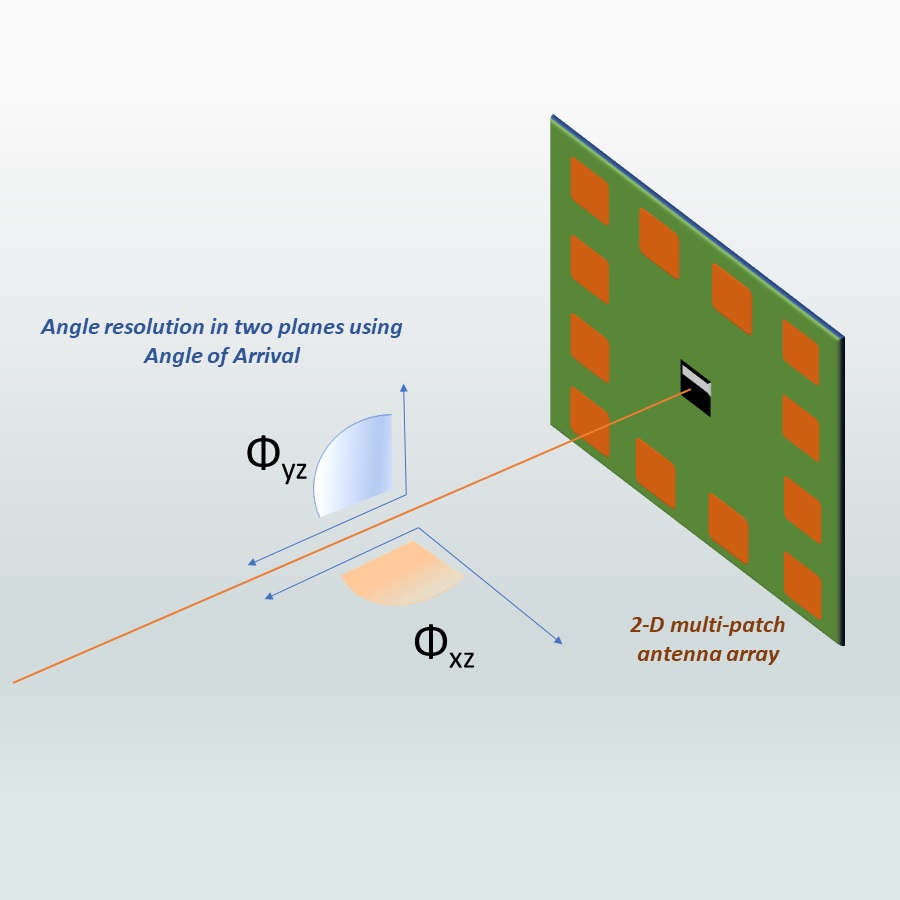 If there is one conclusion from this brief history of short-range radio technologies, it is the power of standards. In the case of Bluetooth, the virtuous circle of investment, new features, increased uptake, leading to new investment is based on ubiquitous standards; and the presence of a standard on the mobile phone adds rocket boosters to this process.